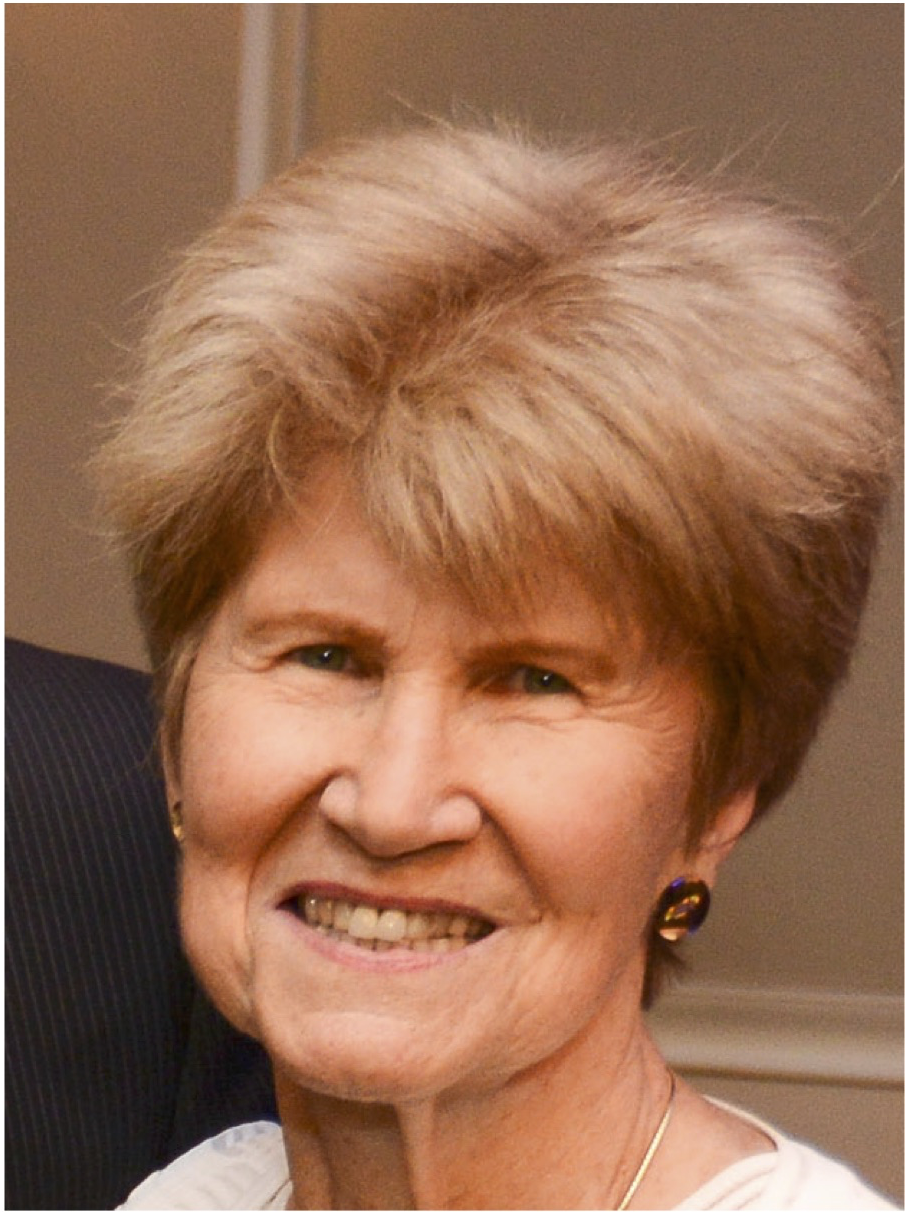 Evelyn Murphy is founder and President of The WAGE Project, Inc. (WAGE), a nationwide, grassroots, action-organization dedicated to eliminating the gender wage gap. Prior to turning over $tart $mart and Work $mart-- salary negotiation workshops teaching women how to get paid what we are worth—to the American Association of University Women, WAGE facilitated these workshops in 49 states on 400 campuses and to working women. Now, she co-chairs of the Mayor Walsh’s Boston Women’s Workforce Council, working with employers to eliminate their gender wage gaps.

She served as MA Secretary of Environmental Affairs and later, Secretary of Economic Affairs. In 1986, she was elected Lt. Governor of Massachusetts, becoming the first woman in the state’s 200 year history to hold any constitutional office.

Dr. Murphy is Director of Citizens Energy Corporation. She has been a corporate director of six publicly traded, mutual and privately held corporations. In her civic role, she is a founding Director of The Commonwealth Institute; Trustee, the MA Treasurer’s Economic Empowerment Trust Fund; Advisory Board Member of both the Center for Women and Work, UMass Lowell and the Center for Women in Politics and Public Policy, UMass Boston.

She earned a BA in mathematics from Duke University; MA in economics from Columbia University; a PhD in economics from Duke University. She is the author of Getting Even: Why Women Don’t Get Paid Like Men and What To Do About It, recipient of eleven honorary degrees, and the Distinguished Alumnae Award of Duke University Graduate School, and over one hundred awards from federal, state and community organizations, including in 2017 the Pinnacle Award for Lifetime Achievement by the Greater Boston Chamber of Commerce