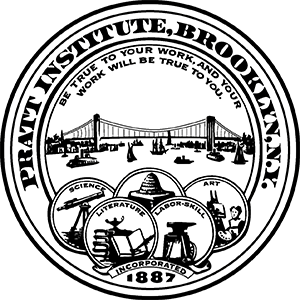 Pratt Institute is a private college located in Brooklyn, New York. Pratt Institute has shown strong support for sustainability at the local and national levels, as well as within the art, design, and higher education communities.

Pratt was one of the earliest signatories to the American College and University Presidents Climate Commitment (now known as the Climate Leadership Commitments) in 2007. That same year, the Institute accepted New York City Mayor Bloomberg’s 30/10 Challenge to reduce greenhouse gases by 30 percent by 2017. Pratt Institute has been named one of the country’s most environmentally responsible colleges by The Princeton Review for several consecutive years.

While Pratt does not have an official Committee on Investor Responsibility, it does have a Sub-Committee on Investments which, in 2016, recommended and approved divestment from coal securities immediately and other fossil fuels over time.