This post by Shijiro Ochirbat of Reinventure Capital is part of a series in which IEN members will share their thinking about intentional endowment investing in the face of this global pandemic. Follow along to get insight into the new challenges and opportunities we as a network are facing. 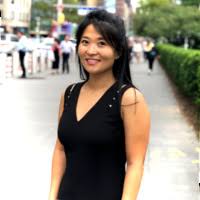 A friend told me the other day, “when life throws you a lemon, use it to make lemonade.” She was referring to the unwelcome changes brought on by the coronavirus pandemic [and maybe channeling Beyoncé]. I asked her what lemonade recipe includes a deadly respiratory virus and an ensuing global economic meltdown.

I can’t contribute much to stem the heartwrenching human suffering the pandemic is causing, beyond doing my part by staying home and not making it worse. But that still leaves a monumental question: what can I do to address the economic fallout?

A global crop of economic lemons 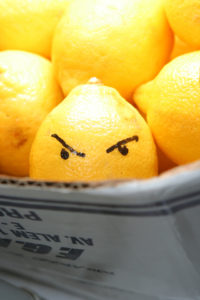 What will happen in six months, or a year? Where will I be? Where will we all be? As I practice social distancing, I worry about what the future holds. We are now in a recession, according to many economists, and the news media continuously deliver unsettling updates about the millions of people worldwide who are already affected by the pandemic, as well as the possibility of a fall recurrence. Here in the States, Covid-19 has put the US economy in a tight spot that is difficult to make sense of. 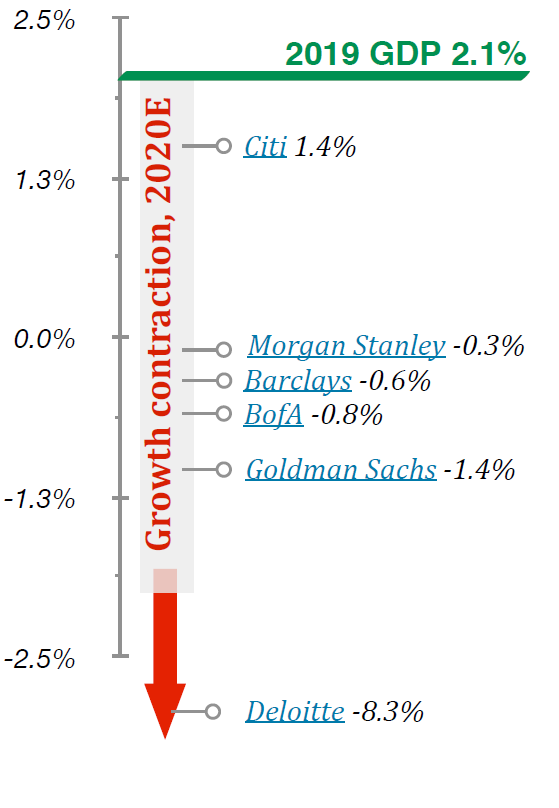 Even expert projections vary considerably. The more optimistic economists estimate that we will reach rock bottom sometime in April, with the earliest signs of recovery appearing in June. Deloitte have painted a bleaker picture, citing Q4 as the earliest start point for recovery. Some assume warm weather or social distancing measures will eradicate the virus. Others have based projections on South Korea’s and China’s recovery trajectories, or simply assumed that people will learn to live alongside the virus. Regardless, all of them anticipate that the recovery will be faster than for previous global crises. 2021 and 2022 growth projections indicate a bounce back to normalcy.

Given that no one knows how soon people will be able to return to work, I am not alone in thinking it is far too soon to tell when we will begin to see economic recovery. Right now, US PE & VC funding has reached an all time peak at $1.5 trillion, frozen due to the current uncertainty. According to Pitchbook’s recent survey, half of limited partners decided to suspend and cut commitments to private markets and >35% of general partners expect their total capital deployment to fall by at least 10% over the coming six months.

If we are to make anything at all from this deluge of lemons, first we need to make sense out of uncertainty. Who better to take inspiration from than the first female (and two-time!) Nobel Prize winner, Marie Curie, who famously greeted her leukemia diagnosis by saying, “Nothing in life is to be feared, it is only to be understood. Now is the time to understand more, so that we may fear less.” Her research led to the development of nuclear energy and radiotherapy for the treatment of cancer, among other breakthroughs. Madame Curie surely demonstrated exceptional resilience, but how do the rest of us work through uncertainty?

Many voices argue that it is simply far more prudent to retreat to certainty. But there are penalties for taking that approach, as found by another Nobel Prize winner, economist Daniel Kahneman. According to Kahneman’s “prospect theory,” when given a choice between a certain gain and an uncertain gain of better expected value, decision-makers predominantly choose the sure thing. For instance, most people would prefer to win $100 with certainty, rather than be given the chance to win $210 in a coin toss (expected value of $105). Perhaps that seems reasonable, particularly in a down market. But Kahneman’s research has also further shown that people are more averse to losses than they are eager for gains. When faced with uncertainty, losses have on average a 2-2.5 times greater emotional impact than gains of equivalent amount.

The Covid-19 crisis is already exacerbating many people’s aversion to loss; paradoxically, fear of loss can beget far greater losses.

According to Cass Sunstein, writing in Risk and Reason: Safety, Law and the Environment, we can make highly problematic decisions in response to bad news, if we allow our fear to grow out of proportion to reality. A tragic example involves a train crash in Britain in 2000. After learning about the crash, many British commuters began driving in order to avoid rail travel. Within one month, the resulting increase in roadway fatalities surpassed the previous thirty years of deaths from train accidents.

In this unpredictable moment, how can investors set aside fear in favor of understanding? How are investors to practice sound judgement about loss and gain even as the pandemic triggers global and personal harms, and induces correspondingly strong emotions?

It helps to refocus from threat to opportunity. Where there is disruption, there is potential for both harm and benefit.

In the long term, experts project permanent changes in market behaviors, some of them for the better. Jonathan Rauch from the Brookings Institute reminds us that even the horrific HIV/AIDS pandemic had the benefit of contributing to society’s acceptance of the LGBTQ community. A Politico Magazine's survey of 30 thought leaders predicts many more shifts in the near future, including heightened demand for major changes in the healthcare system and the pharmaceutical industry to address lingering systemic flaws; eradication of regulatory barriers to online tools; and increased demand for virtual reality technology, including telemedicine, to aid socialization and mental health of those most at risk; among others.

Even as the crisis has wreaked widespread havoc in the short term, it has also highlighted a present-day overlooked trillion-dollar opportunity in the form of businesses owned by women and people of color (WMBE). Morgan Stanley found that investors (perhaps misled by “prospect theory” and uncertainty bias) are twice as likely to think WMBEs perform below market average compared to non-minority and male-owned businesses and view them as riskier investments, in spite of widely available evidence that WMBEs deliver advantageous financial outcomes across asset classes.

Furthermore, Morningstar found that sustainable equity funds continue to outperform on a relative basis, even with global markets in bear-market territory for the first time in more than a decade.

Thus perhaps the first step in “understanding more, so that we may fear less” is to recognize that the shifting economic and social landscape presents both threats and opportunities, neither of which are permanent. The COVID-19 crisis heightens the need for newly and more effectively diversified portfolios to navigate shifting market dynamics both over the coming months and well beyond.

Visionary investors are readily identifiable at the forefront of new growth during moments of elevated uncertainty. Now, as Covid-19 crisis is already exacerbating preexisting economic faults lying along racial, ethnic, socioeconomic, and gender lines (among others), misguided or fear-based actions taken by investors and companies in their portfolios could dramatically worsen existing structural inequities, setting off cascades of negative impacts and lost returns. To counter this peril and lay the foundation for new growth, 1,500 CEOs around the country signed a pledge, led by Kenneth Chenault at General Catalyst, to #stopthespread and #leadboldly, for the benefit of their stakeholders now and in future.

Rather than blithely dismissing the horror of the moment, I have come to appreciate that my friend’s clichéd advice to make lemonade can serve as a wake-up call for every investor to accept uncertainty and choose what to make of it. Choosing fear leads to sub-optimal decision-making or paralysis. Choosing understanding leads to new possibilities for creating value now and lasting impact for the future.

Having no choice but to accept the crisis that is still unfolding, I am still free to choose fear or understanding, and take action accordingly. It turns out that isn’t such bad advice after all.

What recipe will you choose for your surplus of lemons? How will you reconfigure your investing strategies to make something of present and lasting value?

The information contained in this blog does not constitute, and should not be used or construed as, an offer to sell, or a solicitation of any offer to buy, securities of any issuer, fund or other investment product in any jurisdiction. No such offer or solicitation may be made prior to the delivery of definitive offering documentation. The information in this blog is not intended and should not be construed as investment, tax, legal, financial or other advice.