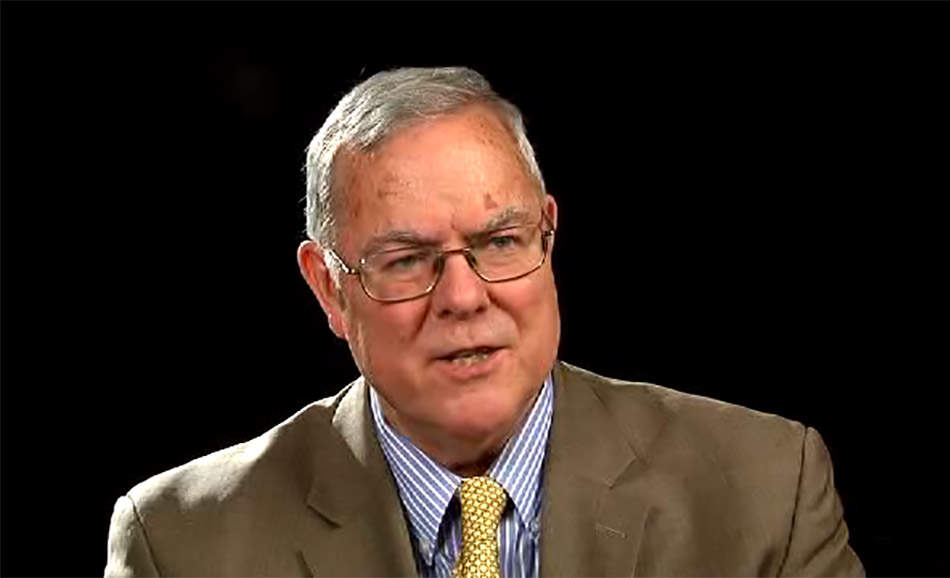 To Colleagues  involved in Shareholder Advocacy on Exxon and Alec  And Lobbying:

Some of you may have seen the news released yesterday that ExxonMobil had decided to withdraw from ALEC.  I enclose three stories below capturing the key points.

There are many investors who have chosen to avoid ownership of energy or oil company stocks like Exxon. Others have chosen to use their shares to put pressure on companies on climate change. All of us are deeply concerned about the power of fossil fuel companies on public policy.

One of the focus points is how companies lobby directly or through trade associations on climate-related legislation. There have been ten years of lobbying disclosure resolutions including to Exxon, Chevron, and dozens of other companies, and each of those resolutions has focused on associations such as the U.S. Chamber of Commerce and ALEC  challenging their roles in opposing forward-looking climate legislation and regulations.

ExxonMobil has been a consistent recipient of these resolutions which receive in the 25-28% range of votes. In addition, whenever there have been meetings with management on climate (the most recent was in New Jersey in November 2017, attended by over 25 investors and relevant Exxon management staff), we made sure that once again lobbying and public policy was on the agenda. Walden presented the list of investor concerns about Exxon’s climate lobbying work focusing in part on an upcoming ALEC meeting where (can you believe it?) there was a resolution opposing the official EPA  Endangerment Finding that CO2 emissions dangerously contribute to climate change. This resolution was strongly promoted at ALEC by the climate-denying Heartland Institute.

Companies like Pfizer, UPS and Exxon publicly opposed this resolution and Exxon turned out a press release announcing their opposition. The resolution was defeated  and conservative  groups immediately attacked the companies that opposed it as caving into “green extremists.” At this time and consistently over the last decade, Walden and other investors also wrote and talked to Exxon about the reputational harm of being part of ALEC as well as the fact that their funding and reputation contributed to ALEC’s destructive work on climate and many other issues. At the November climate meeting with Exxon, this was a central theme investors aggressively pushed on.

Earlier companies like Pfizer and Exxon had agreed that each year they would review their trade associations and the value and benefits (or problems) they caused. It seems that during the Exxon review of ALEC in June they decided not to renew their membership. Over 100 companies have cut their ALEC ties including oil giants like BP, Shell, ConocoPhillips, Occidental and now Exxon.

News reports tell part of the story but as investors active on climate change, lobbying and many other ESG issues I thought you would be interested in additional background about how your voice and shares were involved in contributing to this specific and important shift by Exxon. Certainly, Exxon’s decision puts additional pressure on ALEC as well as the other companies that continue to actively support and defend their ALEC memberships.