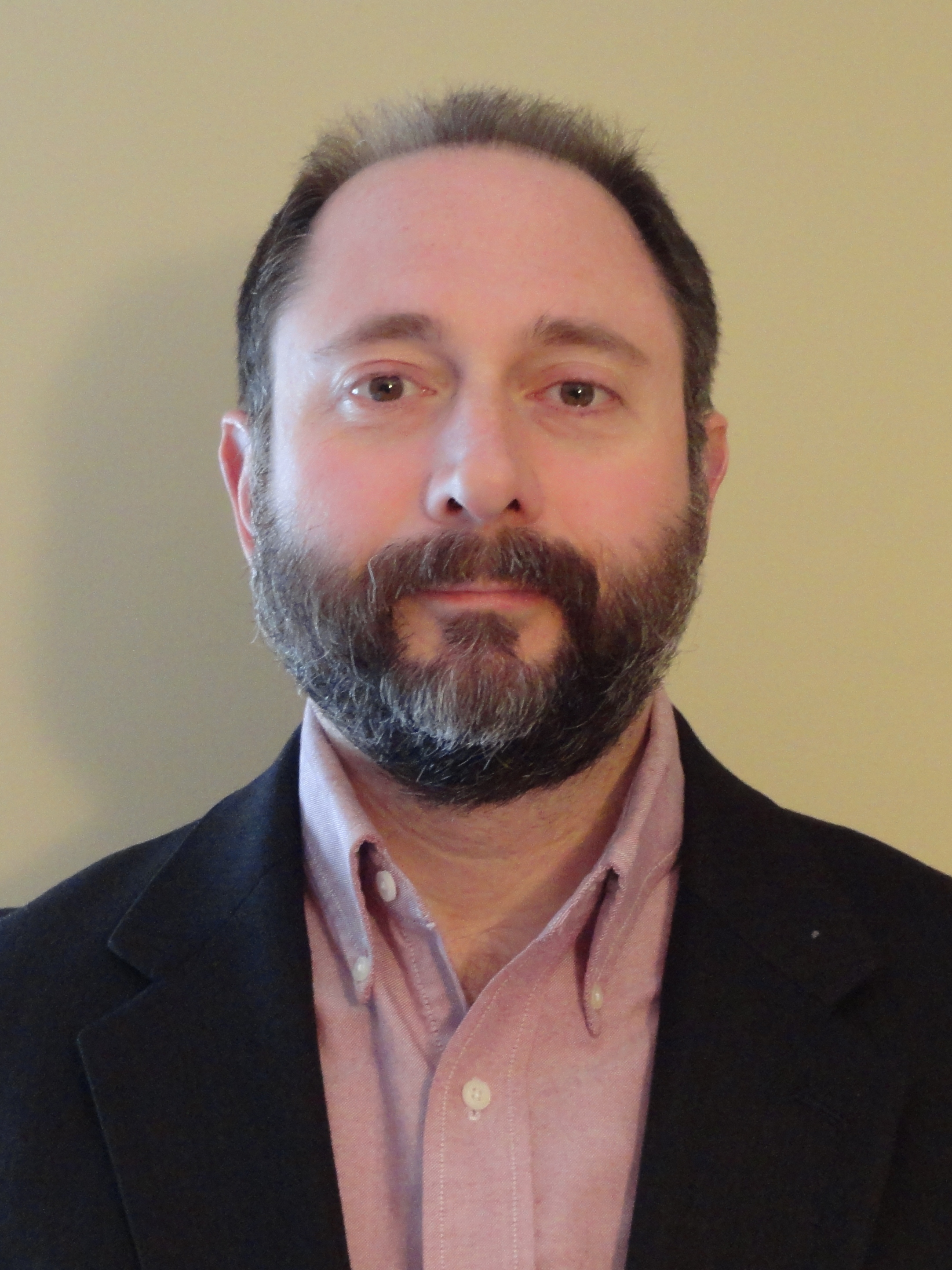 Earlier in his career, Bob served as an official of the Miyazaki (Japan) Prefectural Government and was a television news producer for the Japan Broadcasting Corporation (NHK). His articles, essays and book reviews have appeared in numerous publications, such as the Asian Wall Street Journal, the Baltimore Sun, the Christian Science Monitor, Commonweal, Japan Quarterly and the San Diego Union Tribune.