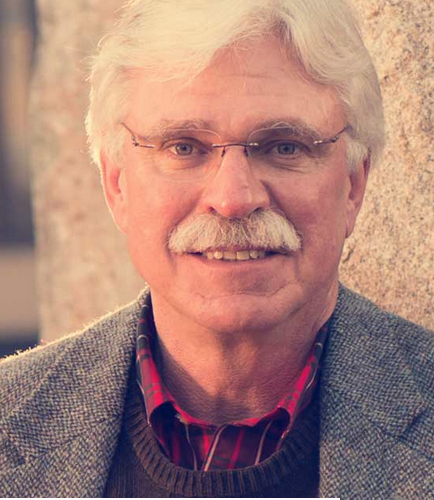 Stephen Mulkey assumed the post of president at Unity College on July 1, 2011. As president, Dr. Mulkey is a champion of sustainability science, which he sees as the defining framework for academic programming at Unity College.

In just under two years, he has set an agenda for the College that is bold and visionary. It is driven by ethical imperatives that he feels are non-negotiable. In November 2012, the Unity College Board of Trustees voted unanimously to divest from investment in fossil fuels. As the first college in the nation to do so, Unity provided a measure of leadership that is unrivaled.

Prior to setting Unity’s agenda for initiating the spark to encourage higher education to take a stand on the mitigation of global climate change through the first step of divesting from investment in fossil fuels, Mulkey organized the College’s academics with a forward thinking approach. He pivoted the curriculum to focus on the “what’s next” of environmentalism, sustainability science, and the transdisciplinary (collaborative) approach to ecological problem solving.